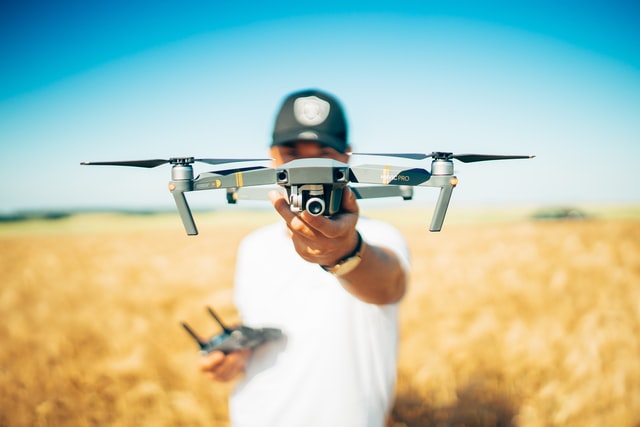 Mapping and surveying techniques are the lifelines of Geospatial technology, contributing to and integrated by an array of industries. From logistics and supply chain management to predictive risk assessment, monitoring environmental conditions, tracking infectious diseases and data-driven land management, among others, are the areas in which Geospatial technologies are spearheading revolution.

In this light, the repealing of the regressive Unmanned Aircraft System (UAS) Rules, 2021 by the Ministry of Civil Aviation, Government of India, and the official notification of the new Drone Rules, 2021, comes as a much-needed positive reinforcement for the industry. With its focus on simplifying procedures and reducing compliance burdens on operating a drone in India, the new rules were announced on Thursday, August 26, 2021.

Drones Are Set to Be The Next Big Thing

Unmanned Aerial Systems (UAS) or Drones have emerged as one of the most inventive tools in the Geospatial sector and have already broken through rigid shackles of scepticism across various industries.

From speedy deliveries at peak hours to surveying unreachable military bases, along with offering new perspectives and frequencies for precision farming, monitoring infrastructure & construction activities, steering emergency, search, and rescue missions as well as weather & disaster assessment, drones have emerged as a powerful resource when fed into GIS.

The SVAMITVA scheme, aimed at documenting residential properties of village dwellers for economic benefits, or the Smart Cities Mission relying on integrated planning using real-time data and analytics, are just two of the several avenues of  national development on the pillars of drone-based technologies. From aerial photography & videography to asset inspection, ground survey to 3D mapping, advancements in drone technology could even open so-far unexplored avenues in the near future.

To further the expansion and mass adoption of this path-breaking technology for the country’s economical development, the need of the hour is a set of forward-looking policies to boost the commercial sector. In this light, GoI’s announcement of the Drone Rules 2021 comes across as a significant move.

Not only do the new rules do away with several permissions, licenses, and clearances, but they also reduce the requisite permission fee to nominal levels. This comes across as a clear step towards promoting wider adoption and penetration of the technology into the private and community sphere.

Several cumbersome approvals such as unique authorisation number, unique prototype identification number, and operator permits, among others, have been abolished. Promoting private sector participation, the Drone Rules facilitate the setting up of an Unmanned Aircraft Systems Promotion Council.  A draft of the rules had been notified on July 15, following which the Government had welcomed feedback from various industry bodies and stakeholders until August 5. 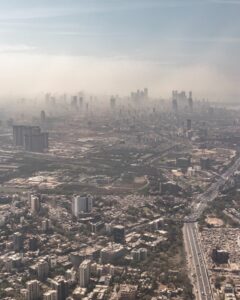 Aerial View of the city; Source

An interactive airspace map, accessible through APIs, will demarcate green, yellow, and red zones, in accordance with the successively decreasing freedom to operate drones in designated areas. For instance, no permission is required for operating a drone in green zones and up to 200 feet in the area between 8 and 12 km from the perimeter of airport.

These steps highlight the Government’s stance on opening further avenues of exploration using drone technology, shares AGI President, Agendra Kumar. “India is one of the fastest-growing markets for commercial drones, which are one of the newest and most innovative tools for data survey.”

“The Drone Rules 2021 have addressed most of the major challenges limiting expansive use and application of drones in various walks of the economy, a shared collaboration between the government and private sectors can now augment surveying and mapping initiatives for sectors such as Defence, Agriculture, Disaster Management, Infrastructure Development, and more.”

What Makes Drone Technology So Important for Mapping & Surveying?

Improvements in data quality are a major outcome with drone surveys, and this benefit is being greatly anticipated with this encouraging new rules. Drones can be run continuously over defined stretches to capture spatial data in greater detail and precision, even in areas beyond the reach of manual surveys or larger manned aircrafts.

Another key highlight is their flexibility – drones can be mounted with various types of sensors and cameras to satisfy a range of data needs. Lightweight, high-performance drones having already entered the Indian sphere and with the new regulations in place, drones can now be deployed to replace human involvement, while ensuring minimal environmental or property risks. 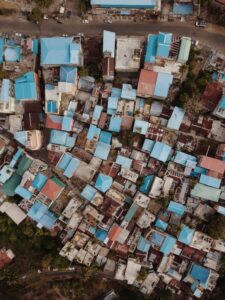 AGI Secretary General, GV Sreeramam, highlights this further. “The liberalisation of drone ownership and use in the country has paved the way for more advanced and much faster mapping operations.”

He further adds, “Drones can complete data acquisition for a small area very quickly and hence prove to be a better choice than satellite imagery, as it takes a lot of time for getting imagery with the current laws controlling Remote Sensing data. The versatility and efficiency of drones could revolutionize asset management through corridor mapping, reducing project turnaround times and enhancing data quality at the same time.”

The new Drone Rules also talk about imparting training and skill development by the DGCA, along with provision of online pilot licenses in a bid to regularise existing drones in India. This means the new rules are set to trigger myriad employment opportunities for the country’s youth, and even for those hit by the disastrous impacts of the pandemic.

The Future of Drone Technology in India

It is common knowledge that a Geospatial Information System (GIS) is as good as the data fed to it. Drones offer the exceptional capability to autonomously collect a range of data, thus speaking of their seamless collaboration with GIS for developing sustained geospatial solutions.

The new and liberalised drone regime seems all set to boost innovation in the Indian economy, providing the much-needed and anticipated support to drone technology in particular, and the geospatial industry on a broader level. With the unprecedented ability to go where one could never go before, drone technology is clearly in for a bright and promising expansion of the geospatial sector in India. 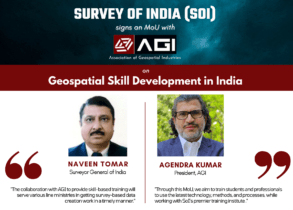 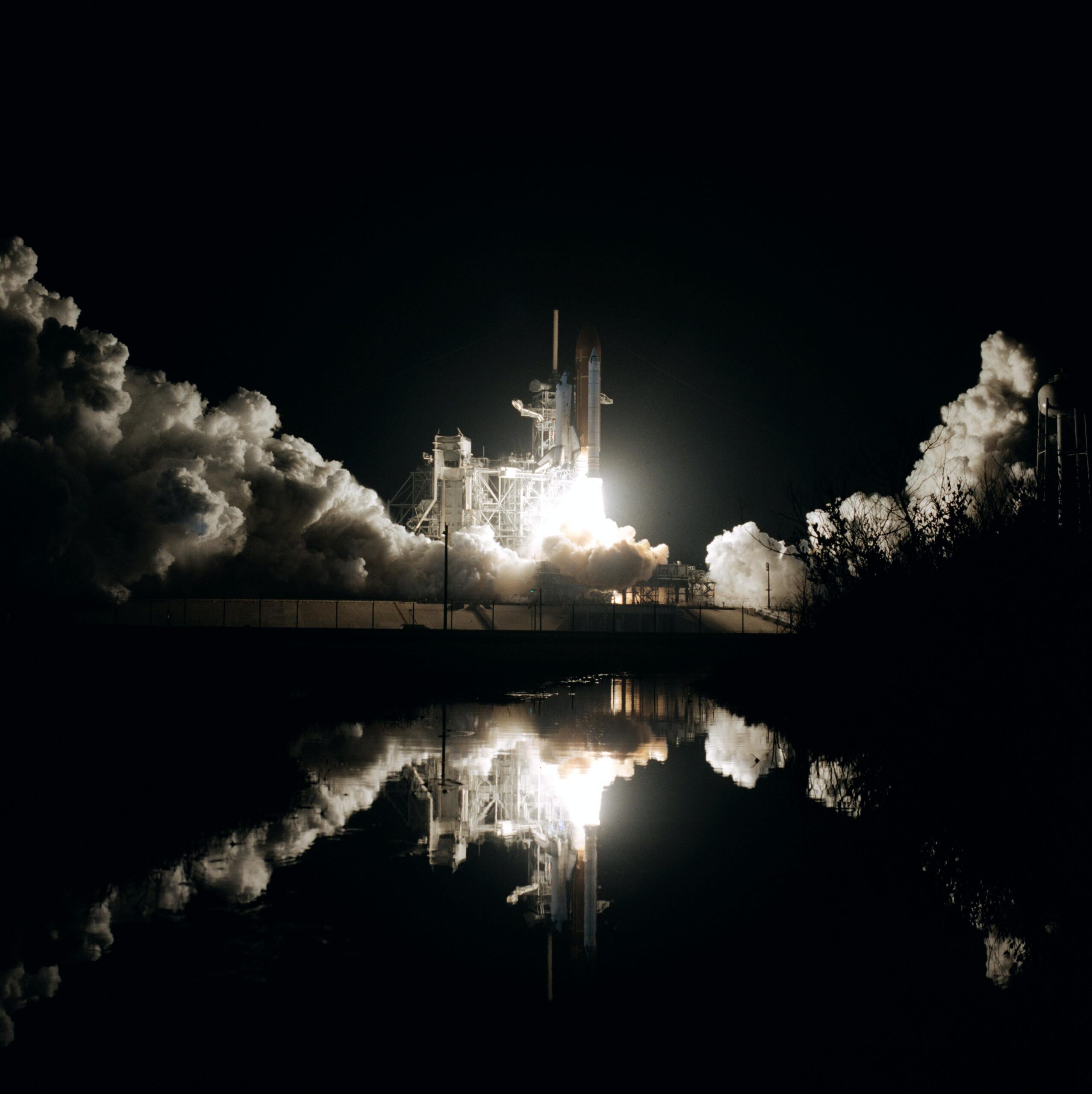