Union Minister for Commerce and Industry Piyush Goyal e-launched the National GIS-enabled Land Bank system for 6 six states.  The system has been developed by the integration of the Industrial Information System (IIS) with the State GIS Systems.

Speaking at the virtual summit where the National GIS-enabled Land Bank system was launched Piyush Goyal said, “this is only a prototype and will be developed further with inputs from states, to make it an effective, transparent mechanism of land identification and procurement.”

“Every district has some speciality, strengths or uniqueness, and ODOP could be a transformational step forward realising the true potential of a district, fuel economic growth, and generate employment and rural entrepreneurship,” added Goyal.

For other states and Union Territories the system would be available on board by December 2020. 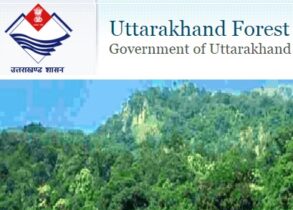 Uttarakhand Forest Department to Use GIS to Check Illegal Encroachments