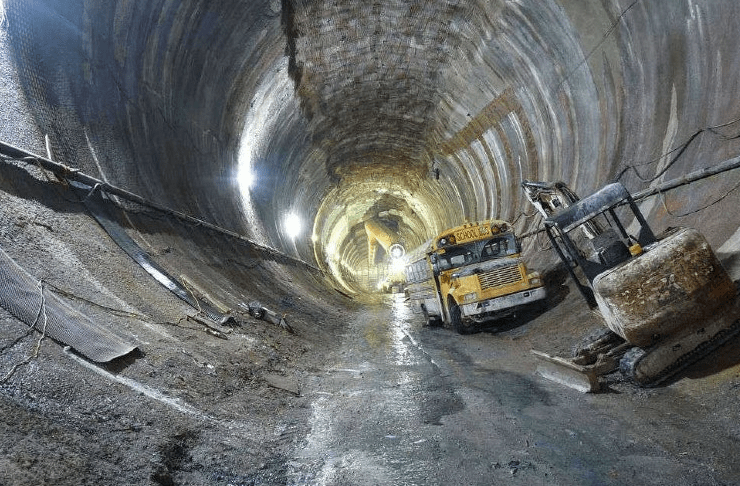 The starting point of the tunnel is 20 km from Manali bus-stand. The other end opens at the left bank of Chandrabhaga river near Koksar town. 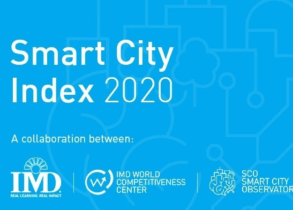 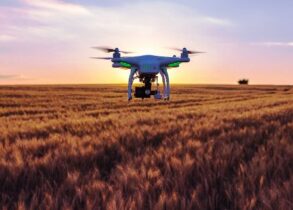