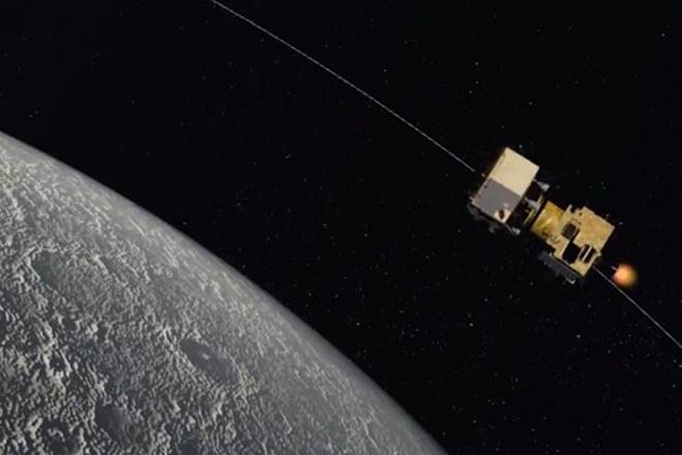 PSLV-C51 will also carry 3 Indian Satellites one of which is manufactured by an Indian startup Syzygy Space Technologies Pvt Ltd popularly known as Pixxel. The satellite is an earth observation satellite named “Anand.” This is the first satellite by Pixxel and is primarily for demonstrating the technology. The company plans to to have its constellation of 30 small earth observation satellites up in the sky by the end of 2022.

“Within eight months of setting up of Indian National Space Promotion and Authorisation Centre (IN-SPACe) after the government announced the opening up of the space sector for private players, ISRO will be launching the first satellite of an Indian startup. Pixxel would like to launch their satellites with our rocket in futur,” said Sivan to IANS.

Awais Ahmed, Chief Executive Officer said, “we will also look at ISRO’s Small Satellite Launch Vehicle (SSLV) for future launches as it would work out cheaper. Normally, a rocket company charges a carriage fee between Rs 20,000 and Rs 25,000 per kg. The SSLV may work out cheaper.” 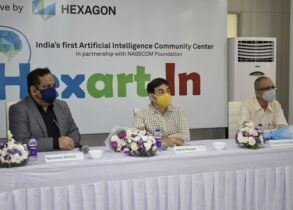 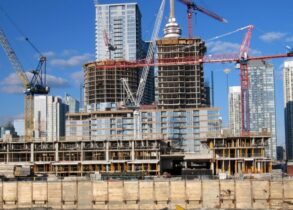