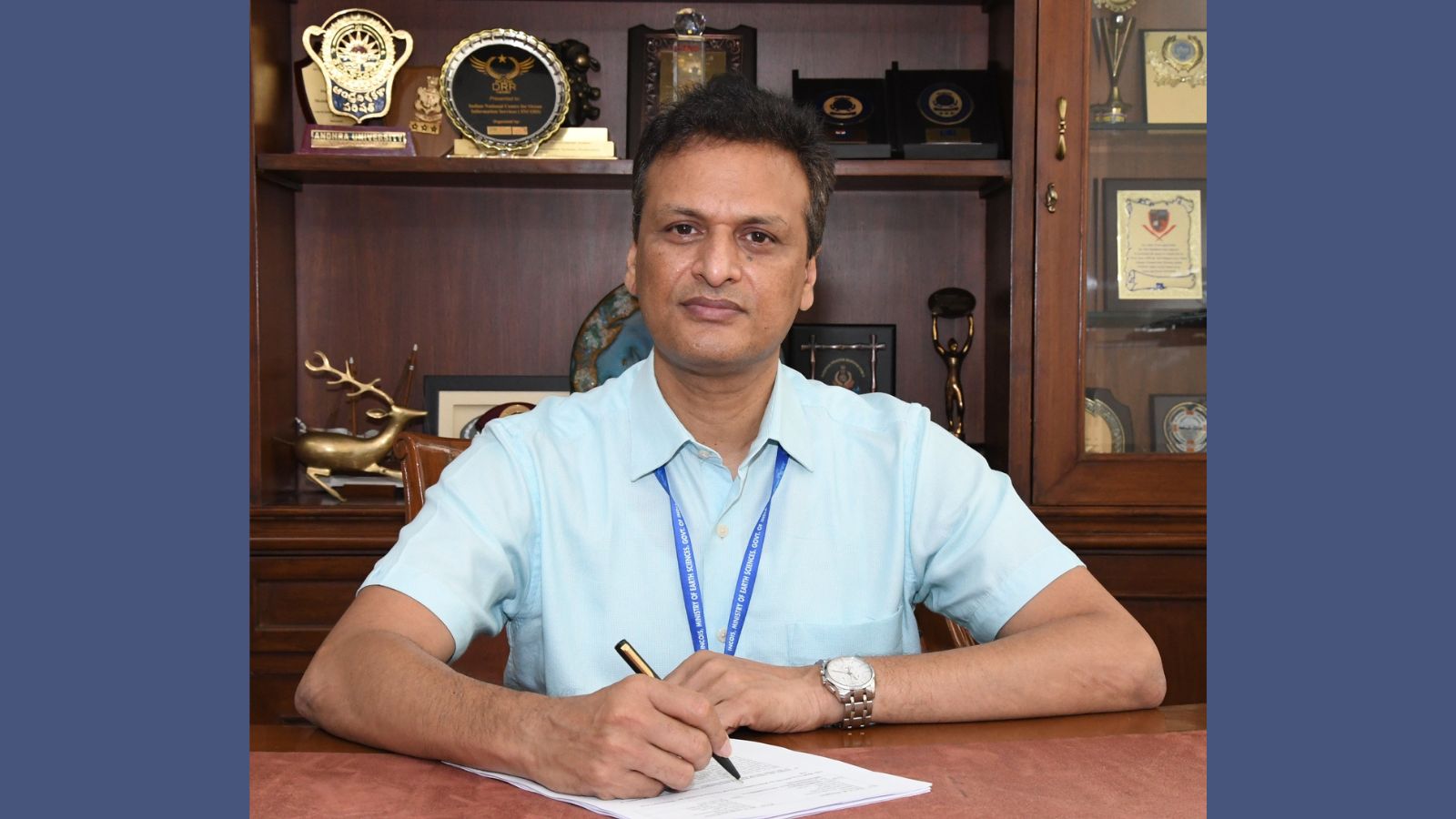 Round-the-clock ocean monitoring is imperative to identifying and warning against emergency scenarios. How does INCOIS deliver this and using what technologies?

INCOIS has set up an extensive network of ocean observing systems that transmits data in real time. This is subsequently used to provide ocean information and advisory services against disaster events like tsunamis, storm surges, etc. For example, a network of seven bottom pressure recorders and 36 tide gauge stations continuously provides sea level data transmitted in real-time through satellites to monitor tsunamis. In addition, INCOIS is also monitoring extreme waves in the north Indian Ocean using a network of 15 wave rider buoys.

Starting from its establishment in 1999 to the present day, what kind of technological advancements has INCOIS seen within and without in terms of data capture, applications and research on ocean information in India?

INCOIS has come a long way since its establishment. From the initial days of daily satellite scene procurement in CD drives from ISRO, we now have three ground stations to download real-time data from multiple Indian and foreign satellites. We have also set up state-of-the-art storage and computing facility in-situ, including a dedicated setup for the Tsunami Early Warning Centre (TEWC). The genesis of TEWC itself was in response to the 2004 Indian Ocean tsunami.

Built at war footing, INCOIS today has been given the responsibility by UNESCO to alert all 25 countries in the Indian Ocean in case of an event. We are making our systems more and more indigenous with the INSAT communication system wherever applicable, to freely operate within the Indian EEZ. INCOIS has also been using unique platforms ranging from satellite telemetry fish tags and sea gliders to water quality monitoring buoys so that we can fulfil our data requirements for research and service improvement.

The data from our observatories are being channelled seamlessly on web platforms including LAS (Live Access Server) and Digital Ocean. As a result of these efforts, we now have multiple feathers in our hats. INCOIS is a valuable partner of RIMES (Regional Integrated Multi-Hazard Early Warning System for Africa and Asia).  It is also the designated NODC (National Oceanographic Data Centre) for India by IODE/IOC. At the same time, INCOIS hosts the Earth-System Science Data Portal (ESSDP) of the MoES and is the Regional Data Center for the Argo-float programme.

How would you describe the impact of INCOIS’ services in the field of emergency management in India?

INCOIS services bring multiple benefits to the table for different governance stakeholders catering to the field of Emergency Management. First, there are tremendous economic benefits of early warning systems for Tsunamis. Just consider the expenditure incurred by the Odisha government for the evacuation and relocation of the coastal population during Phailin. Had there been no “Tsunami Threat” advisory, the costs would have been much higher, to the tune of US$ 4.75 billion.

Second, our analytical models are helping reduce vessel operating costs significantly. For example, the July 2020 Report of NCAER highlights that almost 95% of service users could avoid 9606 empty trips by following Ocean State Forecast insights by INCOIS. This helped them save Rs. 18.25 crores worth of operational costs by not venturing into the sea.

Next, the benefits of Potential Fishing Zone (PFZ) advisories are reflected in fuel and time savings (by 30-70%), thus improving net profits by 2-5 times. The significant reduction in the country’s carbon footprint is another massive advantage.

At INCOIS, we have also developed a prototype for satellite-based dissemination of service bulletins at-sea, called GEMINI (GAGAN Enabled Mariner’s Instrument for Navigation and Information). We plan to popularize this device in collaboration with relevant ministries in the coming years to unlock more benefits for sustainable and safe ocean navigation.

The recently prepared Coastal Vulnerability Index of INCOIS uses a comprehensive assessment of the entire Indian coast on a 1:1,00,000 scale. What are the various parameters studied for this purpose? Would more detailed, larger-scale maps be better suited?

INCOIS has prepared the Coastal Vulnerability Index (CVI) for the entire coastline as part of the Tsunami Early Warning System. CVI maps were prepared on a 1:100000 scale based on the assessment of probable implications to the coast due to sea level rise (climatic and momentary due to tsunami/storm surge), coastal slope, shoreline change rate, and coastal elevation, coastal geomorphology, tidal range, and significant wave height. These maps depict the regional scenario of the coastal zones on the coastal vulnerability due to future sea level rise and coastal stretches with different vulnerability classes, useful for regional coastal planning. However, a detailed assessment needs to be carried out using high-resolution data to estimate the accurate extent of the coastal zones exposed to navigational hazards.

The high density of urban areas along coastlines poses a major hindrance to an emergency evacuation. How do you use Geospatial technologies for effective planning in these cases, and what are the challenges, if any?

In this light, INCOIS has generated 3D GIS maps of densely built-up urban areas in vulnerable coastal zones. Using areal and street mapping, we mapped individual buildings in a 3D environment with realistic textures. Each building on the map was then associated with socio-economic data. The intention was to generate accurate building-level risk assessment in the face of a tsunami or storm surge during an event.

However, based on our experience with these projects so far, some challenges remain: 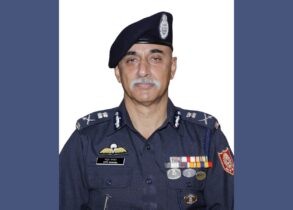 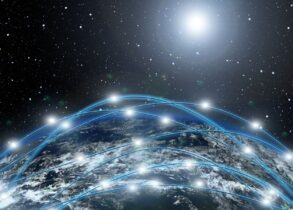