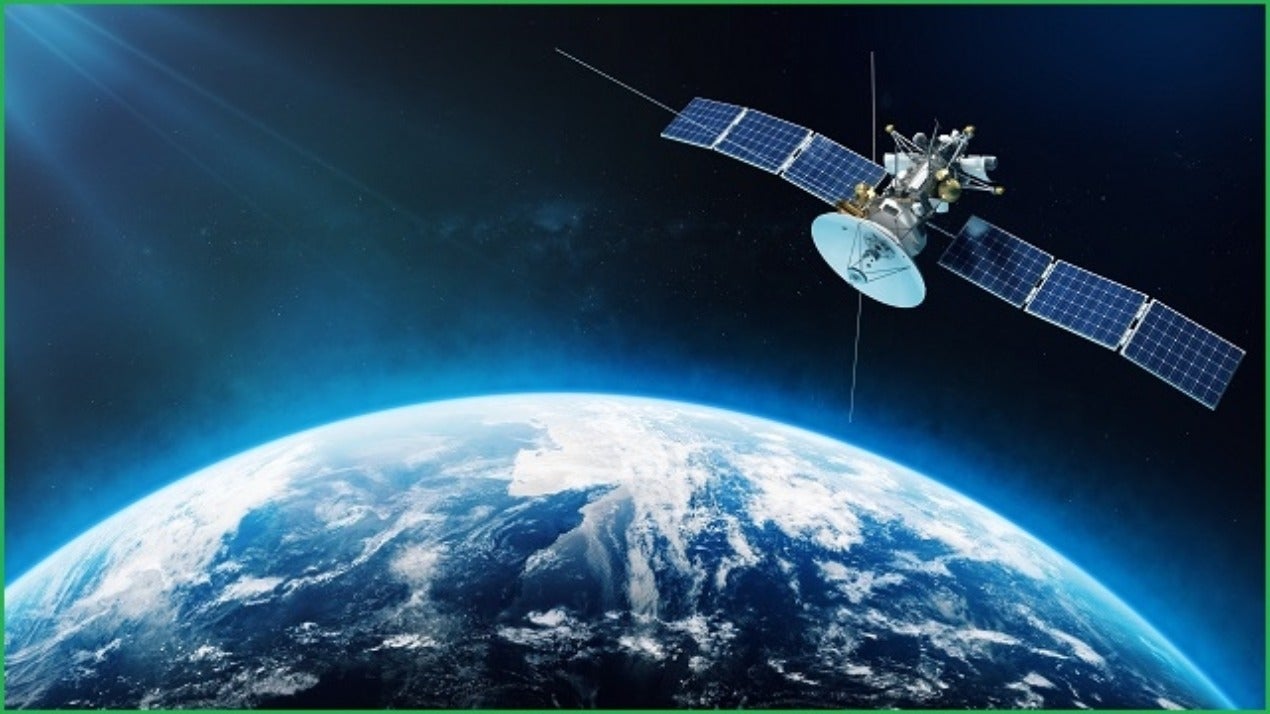 The USA’s NAVSTAR Global Positioning System (GPS) is the most popular example of GNSS technology used worldwide. The Global Positioning System was initially designed for military use but has now been made available for wide-ranging civilian applications in day-to-day life. The most frequently used GNSS in the world today, GPS offers constant positioning and timing data worldwide, regardless of the weather. 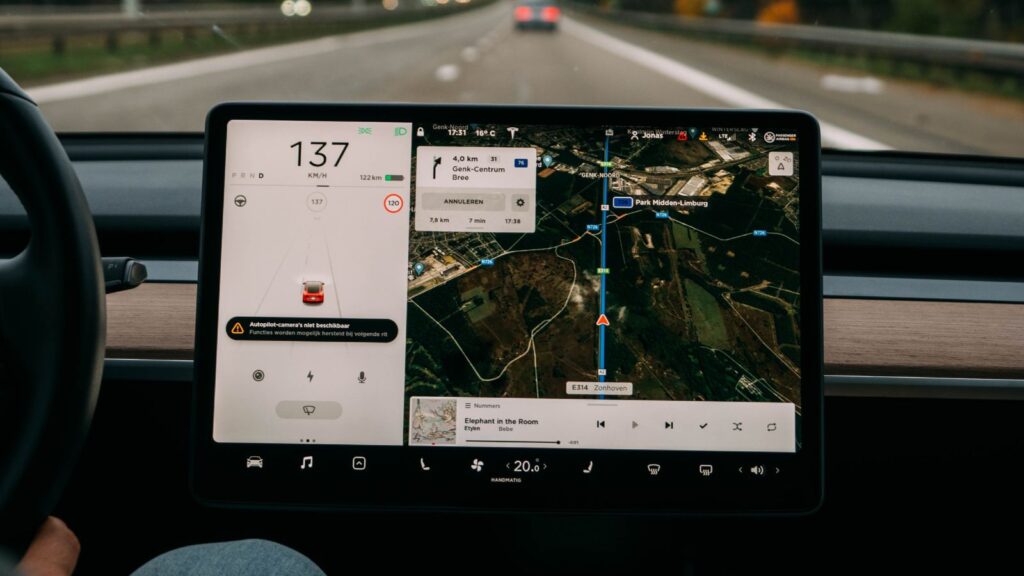 An Overview of GNSS Technology

Contrary to popular perception, GNSS comprises more than just satellites. It is a comprehensive technology with three distinct components: Space, Control, and User.

The constellations of Earth-orbiting satellites broadcasting their position in space and time make up this segment. These satellites usually orbit the Earth at a distance of around 20,000 to 37,000 kilometers and transmit signals continually for precise positioning, time, and orbital data for navigation and location calculations.

A network of ground control stations all around the world for master control, data uploading, and monitoring form this segment. These stations receive the satellite’s signal and contrast its reported location with orbital models that predict its proper location. If a satellite has drifted or needs to be moved to avoid colliding with debris, for example, operators at these stations can change the satellites’ positions to rectify or change their orbital routes. This procedure guarantees a minimum level of GNSS location accuracy in addition to tracking a satellite’s health.

A system of receiver equipment that intercepts the satellite signals and determines ground positions using trilateration. The time and orbital positions of at least four satellites are studied for this task. Receiver equipment comprises user antennae that locate and catch high-quality signals as well as accurate positioning engines that handle signals and correct any potential errors. 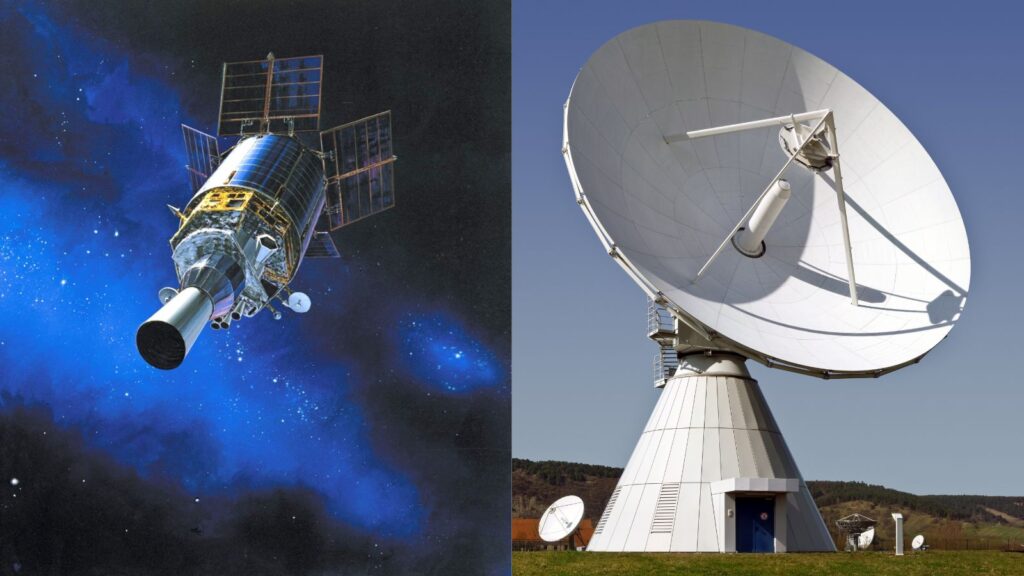 The performance of global satellite positioning systems is evaluated by considering four factors:

Applications and Impact of GNSS Technology

To enumerate the application areas of GNSS, we must first comprehend its scope and impact under the following heads:

The utility of GNSS in identifying the location of people and objects comes first – devices can connect with three or more satellites using trilateration to pinpoint the exact location. This data can then be shared with other devices or platforms to arrive at various use cases.

Since GNSS systems continuously transmit satellite signals while orbiting the planet, GNSS-activated devices can continuously record the speed of people or objects they are attached to. Maps can use this information to tell you the precise course, orientation, and speed of a person or vehicle, and how long they would take to get to your location because of this feature of GNSS.

Atomic clocks on GNSS satellites use internal oscillators to produce timing measurements accurate to 20 nanoseconds. System integrators can thus have access to the most accurate and reliable source of timing data available. 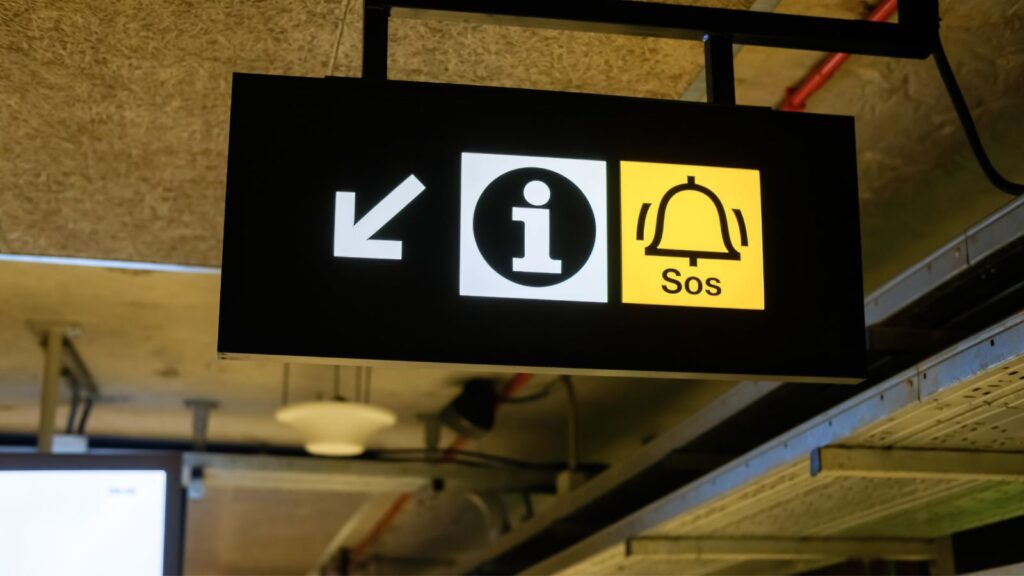 Indeed, as technology advances, GNSS technology is witnessing increased demand across application areas, opening the door for new discoveries. Some major applications of GNSS include:

What’s Next for GNSS?

Today, GNSS has become the de facto navigation system across a multitude of application areas. From locating the best routes to avoid traffic to locating the closest lodging, dining, refueling, or medical care options, and so on – citizens are using GNSS technology in day-to-day life for a number of uses.

With the proliferation of advanced systems and signals, inaccuracy in positioning information has been minimized to a great extent even for basic navigation receivers. Even modern smartphones can typically pinpoint a position within a few meters today.

As smaller devices start to deliver accuracy at levels for thorough mapping, enhanced GNSS-enabled devices could become considerably cheaper in the future. Mass-market smartphones could achieve centimeter-scale precision in the coming years. And as mass-produced, high-accuracy GNSS becomes a reality, new markets may open up. Sectors like autonomous driving, logistics, transportation, precision agriculture, and BIM may greatly profit from such low-cost GNSS receivers.

Security will become a top priority for GNSS-enabled devices to ensure they are not hacked or otherwise interfered with. Authentication services will, therefore, become a top trend to stop spoofing and jamming due to false signals, or obstruction of accurate ones. This will enable GNSS technology to penetrate security, surveillance, and FinTech applications even better.

Multi-Frequency instead of Multi-Constellation GNSS

The design of next-generation satellites is also rapidly changing. Multi-signal location services are growing more prevalent, and receivers have become increasingly adapted to handle multiple signals utilized by satellite constellations. GNSS receivers with multi-frequency capability are definitely the future and will help improve positioning accuracy. They will gradually overtake multi-constellation GNSS receivers in the market, which often results in discrepancies.

The internet of things (IoT) is being progressively accepted and implemented across multiple industries to build self-sensing, smart, and self-communicating gadgets. The foundation of IoT device management is real-time tracking, timing, navigation, and other types of machine-to-machine communication, which is today provided by GNSS. 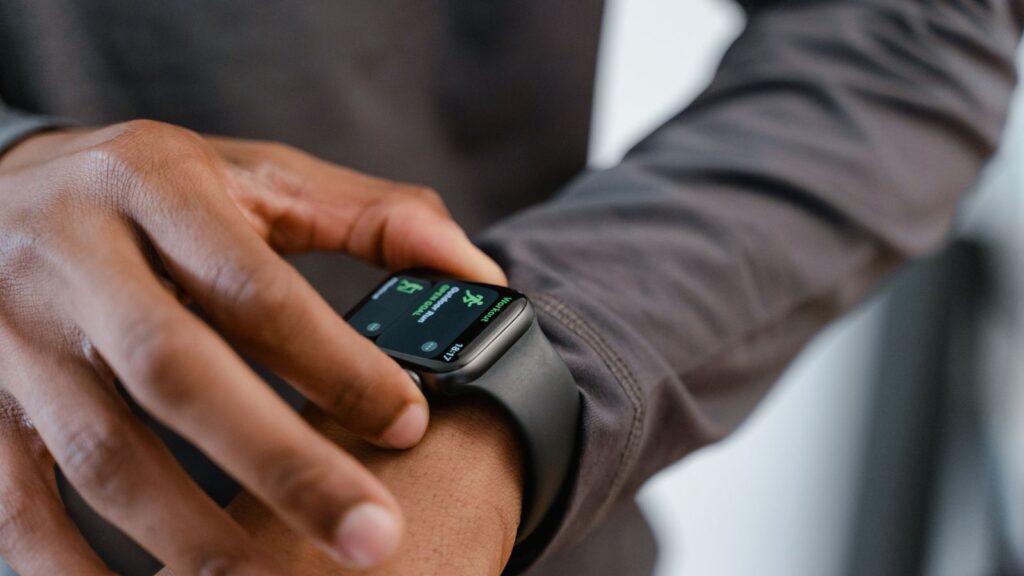 The combination of GNSS and IoT is becoming increasingly popular today. Self-driving cars with GPS-enabled maps, IoT-enabled connected devices at homes and offices, and intelligent gadgets like fitness trackers, sports watches, outdoor receivers for hiking, etc. are just a few applications. There are many more to come. 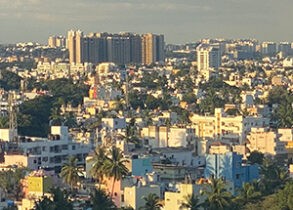 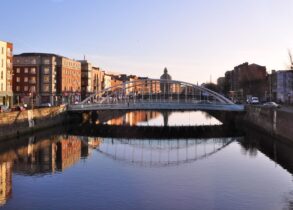