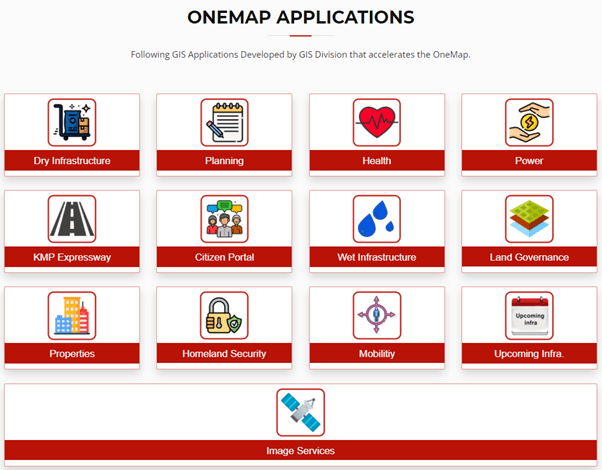 Gurugram Metropolitan Development Authority (GMDA) is responsible for the planned development of the area under the authority which is currently estimated to be covering 675 sq km. The main function of GMDA is to prepare policies, plans and proposals for guiding GMDA’s planned development. In order to accomplish the mission of GMDA, to be a significant support in governance by embedding GIS in all aspects of decision-making, planning and management, One Map Gurugram was developed by the GIS division of GMDA.

The primary challenge was the lack of a common decision support system or common decision-making platform for various departments and bodies like multiple stakeholders like Municipal Corporations, Gram Panchayats, TCPO Haryana, Revenue and Disaster Management department, Haryana Industrial Development Authority, Public Works Department, Haryana Urban Development Authority, Public Engineering Department, and so on, which was resulting in lack of coordination among different departments and delay in execution of development initiatives as per plans.

Other challenges while formulating and implementing development schemes arose due to existing data management systems. These were not fully equipped to address the information prerequisites for planning purposes. Since it was an information-intensive task, GMDA had to deal with incompatible and non-standard datasets inhibiting integration, inefficient inter-sectoral data flow, and lack of information on the quality, completeness and lineage of data.

GMDA created a central and robust GIS-integrated Decision Support System with spatial information as well as citizen engagement for GMDA in particular and for other allied departments & district authorities of Gurugram. One Map Gurugram, a GIS-integrated support system, was developed to reshape the urban governance processes and provide an impetus to infrastructure development. The platform clustered multiple GIS layers of information into different applications as per departmental requirements. An enterprise-wide GIS portal was established to facilitate the integration of all departmental works, improve the collaboration of different departments on common base maps, and create a Spatial Decision Support System.

The detailed and accurate geo-enabled decision support system is aligned with the objectives of the development of the state, thereby increasing the effectiveness of land acquisition, planning, compensation and urban services provision, to name a few. The hub-type framework is also being leveraged for Integrated Command and Control Centre (ICCC) through various interactive dashboards under the mission. 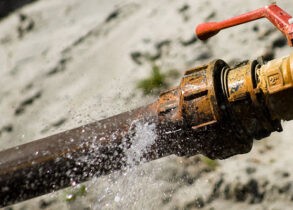