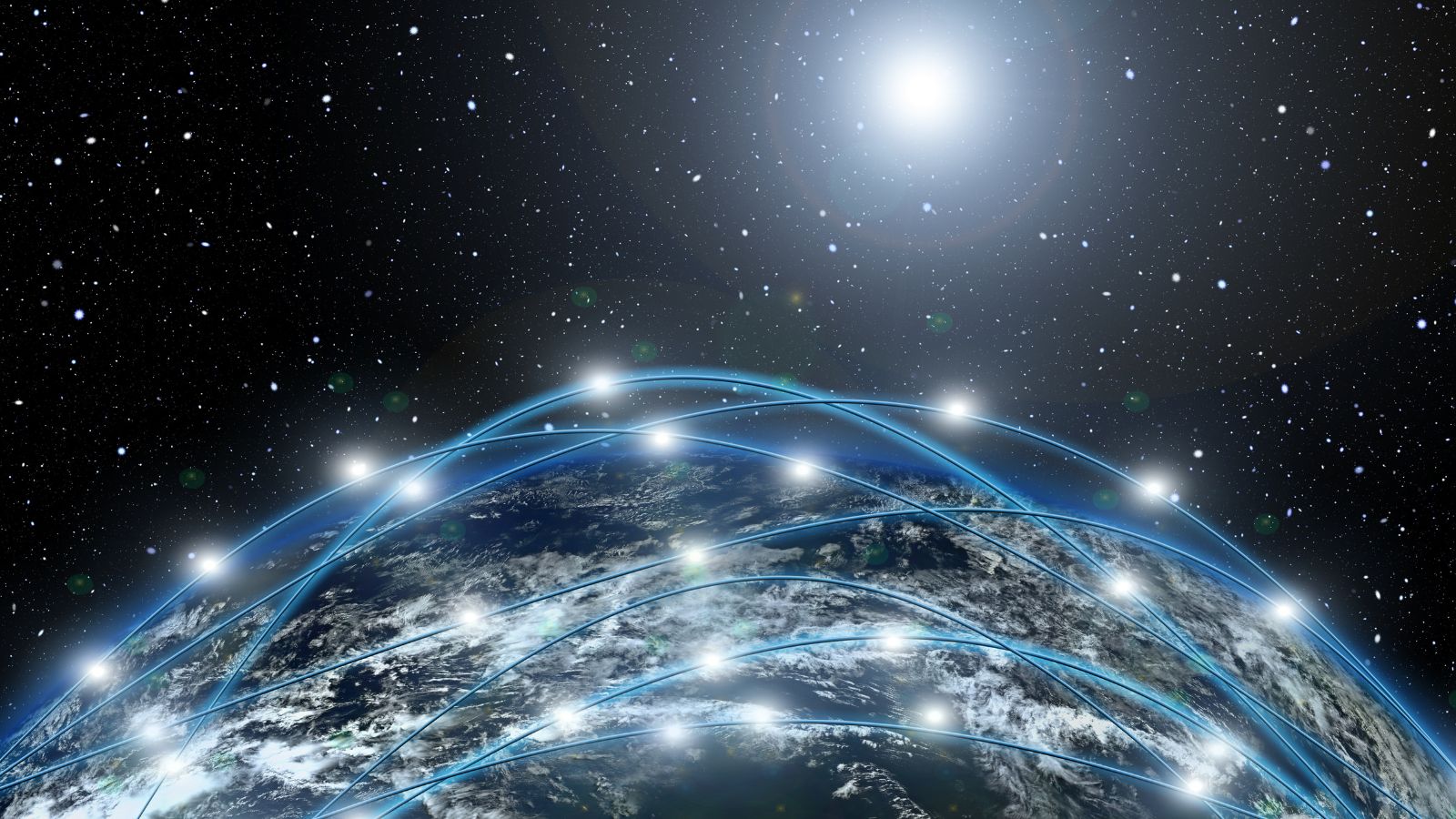 Emergencies do not strike with a warning. Throughout world history, humankind has witnessed mass deaths due to poorly managed disasters because there was no scope for detecting them early on. Instances such as this have taught administrations of disaster epicentres that certain measures can either prevent destruction or significantly reduce its impact.

The role of technology in this sphere is only increasing every day. Let us assess some examples and use cases where advanced technologies can help tackle emergencies in a better way.

When a multi-storeyed building is engulfed in fire, it might be difficult for the firefighters to locate the fire exhaust equipment in the building, wasting much of their valuable time. The command centres likely know little of the building layout, and its occupants have neither been exposed to regular fire drills nor are aware of escape mechanisms. The main culprit here is the lack of prompt, accurate information, often resulting in a higher loss of lives.

A hurricane or a cyclone may potentially destroy property worth several millions of dollars and kill several citizens in the absence of technical and technological assistance to the administration on time. The tsunami that killed thousands of people in 2004 is a living example of mass destruction born out of unsound emergency preparation and knowledge.

During floods, Governments struggle to differentiate between inhabited and uninhabited places to provide relief supplies due to inadequate data and information.

While there were no channels available in the past to handle the flow of information during such emergencies, the world today has cutting-edge technologies like GIS, IoT, Digital Twins and the Metaverse to thank. With accurate data collection platforms and transformative end-applications, these technologies are helping decode, even predict emergencies early on, and prevent deaths and destruction to a significant extent.

GIS technology acts as a catalyst for other Geospatial technologies through its powerful visualisation and advanced analytics. Historical information on disasters and emergencies can be stored and visualized on GIS platforms, rendering much-needed inputs for strategizing and implementing preventive measures in frequently affected areas.

During an emergency, GIS can be used to guide disaster management teams in routing resources and supplies efficiently. Some of the most prominent use cases of GIS for emergency management include:

Far more advanced and efficient compared to conventional GIS is the Digital Twin technology, and Emergency Management is its biggest differentiator.

Take for example a Smart City Digital Twin that could alert first responders against any emergency occurring within the city. They can be provided real-time updates and predictions on the extent of the emergency in the critical initial minutes. Utility agencies like those for power grids and water supply can be notified immediately in case there is a need for increased resources. Traffic signals can be adjusted to divert traffic away from the scene and allow first responders to arrive on the scene quickly.

Potential disaster scenarios can be tested repeatedly to ensure that the best solutions have been identified and are also compatible with improving the sustainability and livability standards of the city. A living, breathing Digital Twin allows authorities to assess the complete study and modify the effects of one action so that other components in the city’s functioning are not disturbed.

In India, Tech Mahindra has implemented and is managing an Emergency Response Centre and multiple Command & Control Centres for facilitating quick, traceable emergency responses irrespective of the location. Our efficient system assures 15 mins response times in urban and 20 mins in rural settings.

At the same time, it allows language selection and provision for persons with special needs. The comprehensive system also captures the geo-location of the caller, the nearest patrolling van & trace data of the calls.

Tech Mahindra has developed and deployed a web portal that helps people view the outage information and Estimated Time of Restoration (ETR) on top of the GIS map layers. The portal helps disseminate accurate outage time and restoration information to end customers, while also improving reliability in the service provider.

Tech Mahindra has developed and is managing a system capable of monitoring the real-time position of concerned vehicles and maintaining information on the vehicle as well as trips. This system has been helping streamline Government ambulance dispatch and routing effectively. The advanced tool has been helping cater to around 300,000 emergency request calls a month and saving around 200K lives a year.

Tech Mahindra has developed a decision-making analytics dashboard for a major Oil & Gas company in the USA. The dashboard aids in hurricane evacuations while also tracking all movable platforms, ridges, boats, and helicopters with a Person on Boat (POB) count.

This solution has helped reduce the time needed to make informed decisions during an emergency. It has on average saved around 6 days of production yearly by optimizing the evacuation process. The dollar savings achieved were around $8 million per year on evacuation costs.

Tech Mahindra is relentlessly working in the direction and adding more Case Studies to the portfolio, to mitigate the risks of disasters and support the process of Emergency Management, and Geospatial technologies are a key driver for that vision. 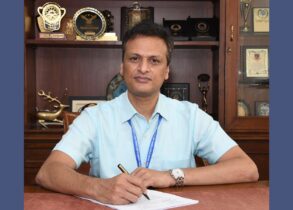 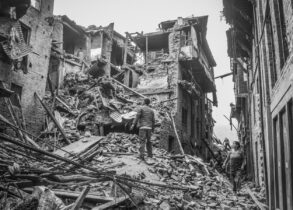