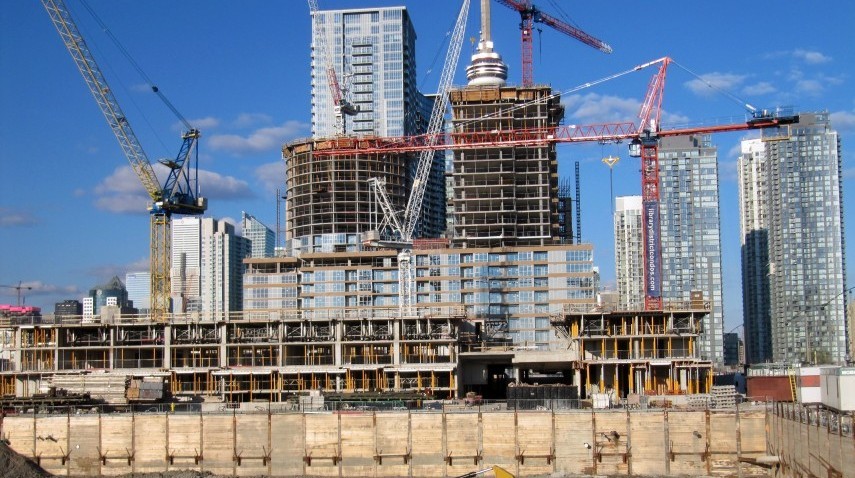 The construction industry is one of the largest in India that accounts for 9% share in the county’s GDP. It employs over 30 million people and creates assets worth over ₹ 200 billion.

Major construction activities in the country are power generation projects, transport infrastructure that is building of roads, highways, railways, and export and import cargo. Development  initiatives by the government of India like 100 smart cities project, expansion of roads, highways and shipping infrastructure, housing and urban development, AMRUT, New Metro Rail Policy, North East Special Infrastructure Development Scheme (NESIDS), etc. are a few examples of programs that are intensifying the construction industry in India like never before.

According to the Department of Industrial Policy and Promotion (DIPP), Foreign Direct Investment (FDI) received in the Construction Development sector (townships, housing, built-up infrastructure, and construction development projects) from April 2000 to March 2019 stood at US$ 25.05 billion.

The construction sector is the least digitalized sector in India. Still traditional methods are used in project lifecycle that lacks proper data and information.

However, in recent times the government of India is giving huge emphasis on the use of technologies. For example, Airport Authority of India (AAI) used BIM (Building Information Modeling) as the design and planning platform for construction of the New Integrated Terminal Building (NITB) of Lokpriya Gopinath Bordoloi International Airport in Guwahati. Still there is a long way to go.

Let’s take a closer look at some of the most critical challenges that abide India’s construction sector.

Even when the Government of India is giving impetus to new age technology adoption in its construction projects, there aren’t enough skilled human resource available to implement these technologies in the workflow. Due to low wage expectancy, the industry attracts very few talents and is viewed as one of the least desirable industries to work in. In many states most of the construction projects are handed over to private players which than goes to subcontractors. These subcontractors lack technology know how and go with traditional procedure of project building. At the grassroots level, government officials are also not aware about technologies for construction

Budget is another challenge in the construction industry. The demand in the sector is high but the supply is very minimal. Although the government of India has come up with huge investment plans but still the industry suffers budget issues that limit the sector’s growth. For example, acquiring land for project execution. The land in the country is becoming expensive that requires higher compensation but since due to low budget the process becomes lengthy and consumes a lot of time. Also, the cost of technology is high and due to low budgets government departments use traditional methods. On the other side, public-private partnership lacks in the industry which can solve the budget issue. Although, the government has come up with the several plans in recent past that are based on PPP model.

Proper survey of the land where project has to be implemented is a critical requirement in any construction project. From planning to designing, building, and maintenance of the project once it is complete, up to date survey date provides a base that can save time and cost. In India, poor survey data is a major problem that delays project. Like for example, while building a new railway line between two cities, a proper survey data can help to plan and design route where the project can be implemented this also helps during building of the project. In India, usually google map is used to plan and design the project which is often not up to date.

Even though the government of India is giving significance to cutting-edge technologies like BIM, GIS, Drones, Artificial Intelligence, etc. in its major construction projects, people at the grassroots level who have to implement these technologies in project execution are not aware of such technologies. They still prefer traditional method of building that takes a lot of time and increases cost of the project. For example, Building Information Modeling has gained a lot of attraction in India as it breaks down the silos in construction lifecycle still there are very few projects where BIM is being implemented. Many countries are now using level 4 of BIM whereas India is still at level 1in executing the technology that too in very few projects.

Recently in Bengaluru, residents hit streets to protest tree-felling for development when Karnataka Road Development Corporation Limited (KRDCL) released a data to cut down over 8,200 trees for various projects including road widening, construction of new bridges and elevated roads. Construction industry has a significant impact on the environment and is responsible for 25-40% of the carbon emissions on a global scale. In India, this is even more thought provoking as the traditional means of manufacturing and construction is a large part of the process even today.

Every stage of the construction process has a measurable environmental impact. For example, the mining processes used to source materials, transportation of materials to the building site from sources and then waste removal and disposal process contribute to carbon dioxide emissions that affect the climate.

As India is focusing more on building better infrastructure it is crucial for the country to remove roadblocks hindering the growth of the sector. The country needs to focus on skill development, technological awareness, better data standards, and policy frameworks that can help the nation in achieving its various ambitious projects designed for the New India. 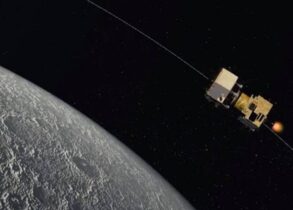 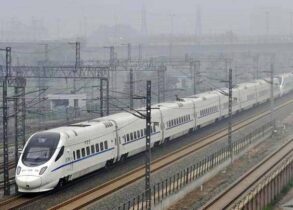