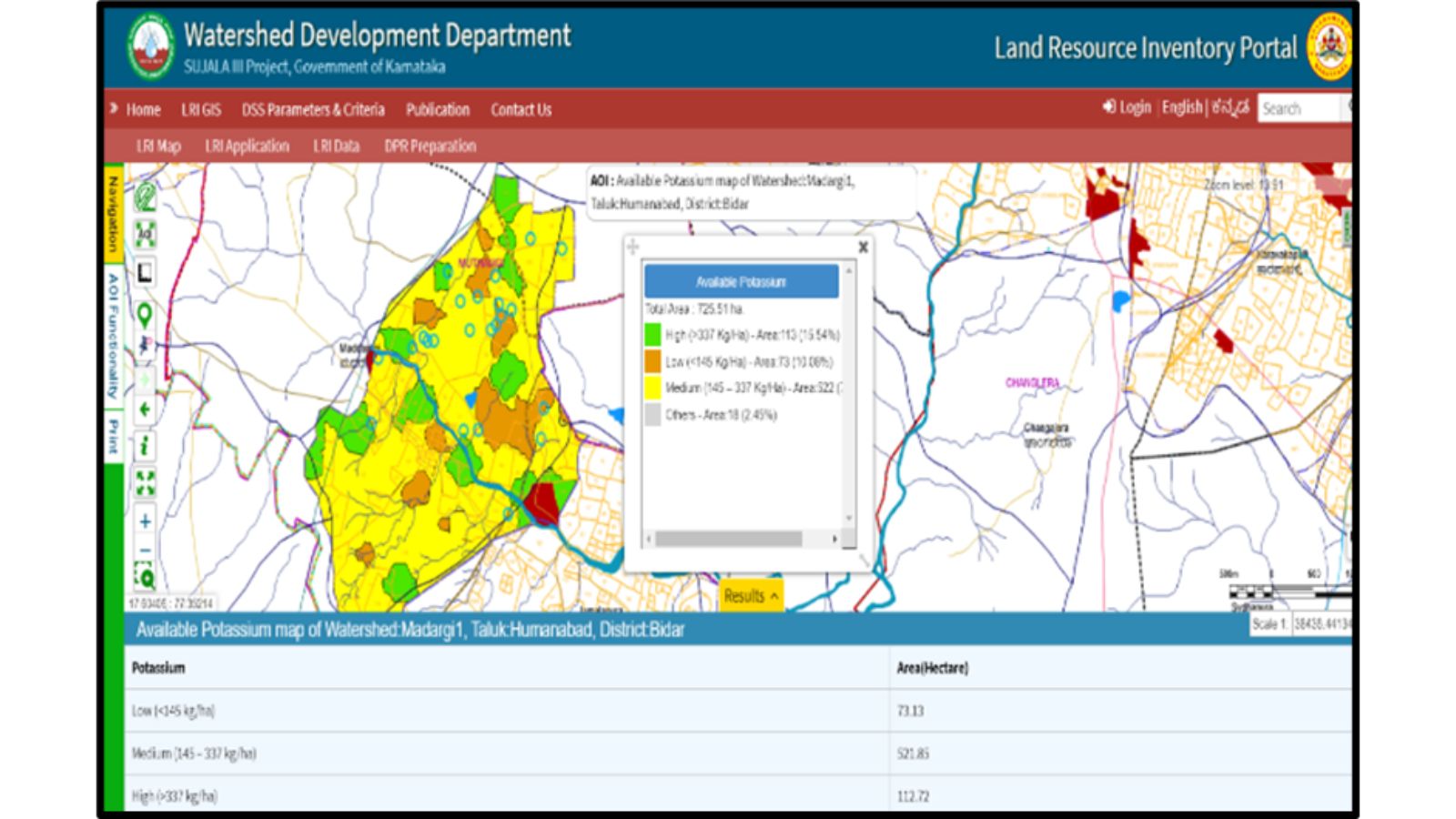 Agriculture has been widely regarded as the chief economic activity of the country. Despite employing almost 50% of the Indian workforce and contributing around 17%-18% to the nation’s GDP, the sector lags in several key aspects, one of the foremost being technology.

To revamp the Agri sector, the Government of India (GoI) and various State Governments have launched dedicated Externally Aided Programmes or EAPs. Sujala-III is one such EAP, funded by the World Bank, and aimed at strengthening and empowering the GoI-sponsored Integrated Watershed Management Programme (IWMP). Sujala-III aims to deploy centralised ICT platforms to enable scientific management and smart agricultural practices.

Purpose of the Project

To develop and deploy a state-of-the-art centralised ICT platform and enable data integration from multiple sources besides providing seamless access to information over user-friendly web and mobile platforms by farmers, scientific communities and policymakers alike.

Objectives of the Project

One of the major challenges faced in the project was the assimilation of the enormous data (spatial and non-spatial) at a single location. This was resolved with the help of LRI Data-Generating Partners:

The State Data Centre, Government of Karnataka, Bengaluru, was established to store the data at a centralised location.

More than anything, the time, capital and manpower use efficiency has increased significantly due to the application of this approach