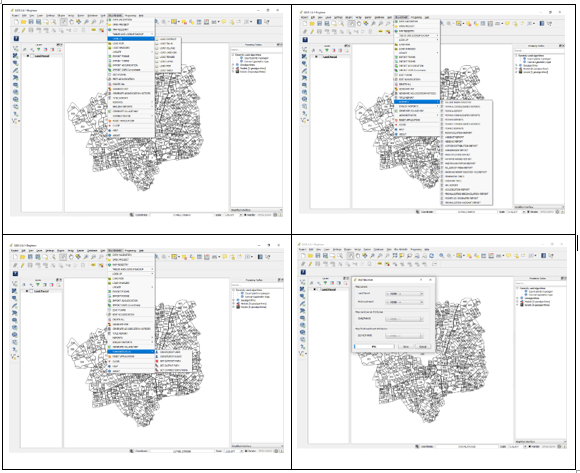 Despite its crucial role, land administration has struggled with several challenges across regimes. These include the lack of uniform land and revenue records, many of which presently date back to the 1950s-60s. Urban planning and revenue administration objectives are greatly undermined. Data collection and sharing are still facing complications, while linking between text records and maps through robust Geographic Information Systems is lacking in many places.

Considering the above challenges and gaps, the need of the hour is to upgrade, enhance and update land records all over India through modernization and digitization of the entire system. The Government of India’s flagship programme, Digital India Land Records Modernization (DILRMP) has initiated the conversion of old land records into a new digital format using modern hybrid survey methodologies, such as use of High-Resolution Stereo Satellite Images (HRSI) followed by Ground Survey using Differential GPS (DGPS) and Electronic Total Survey Station (ETGS) for rural and urban areas in the country. 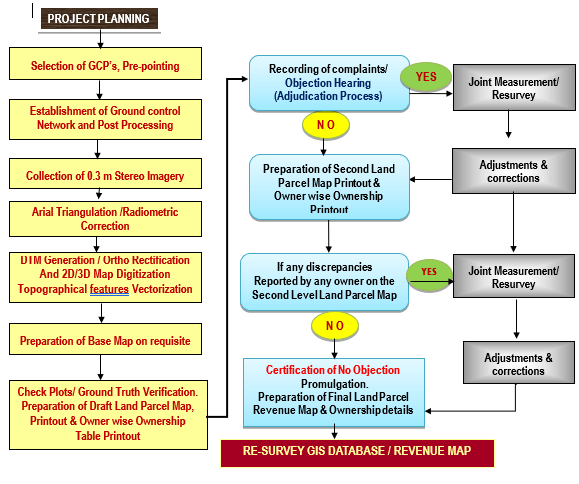 The RBAAS & Settlement Commissioner – Jaipur, Government of Rajasthan, has awarded the work of Establishment of Ground Control Network, Conducting Survey/Re-survey, and Updation of Survey & Settlement (Records) operations under the DILRMP for Ajmer and Kota zones to SECON Pvt Ltd, Bengaluru.

The project involves pre-survey activities and establishment of control points across the state in Ajmer and Kota zones. This is followed by the preparation of up-to-date GIS-compatible land parcel maps for districts through hybrid method – HRSI, DGPS and ETGS – including various attributes/metadata. A dedicated module was also to be prepared for land records, settlement operations and project management progress updation.

To generate the automated land records, the team at SECON developed a robust GIS-based land management software application that enables generation of various forms/revenue records as per the State Revenue Portal. The following modules were created to support the comprehensive GIS application:

Post implementation of the project, the biggest challenge being faced by the State’s Revenue Department was facilitating and updating revenue records at regular intervals on a day-to-day basis. This was because of frequent changes in the field/charge of ownership, along with other technical aspects related to land administration.

The State Government of Rajasthan and the Government of India are seeking solutions to overcome these challenges in land management for handling enormous revenue records. The development of an efficient land management software will help resolve a majority of these challenges such as digital records of change of ownership, generation and updating of land records, mutation entries, and property survey records with the objective of providing employment at every District Revenue Records office. 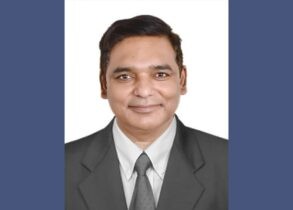