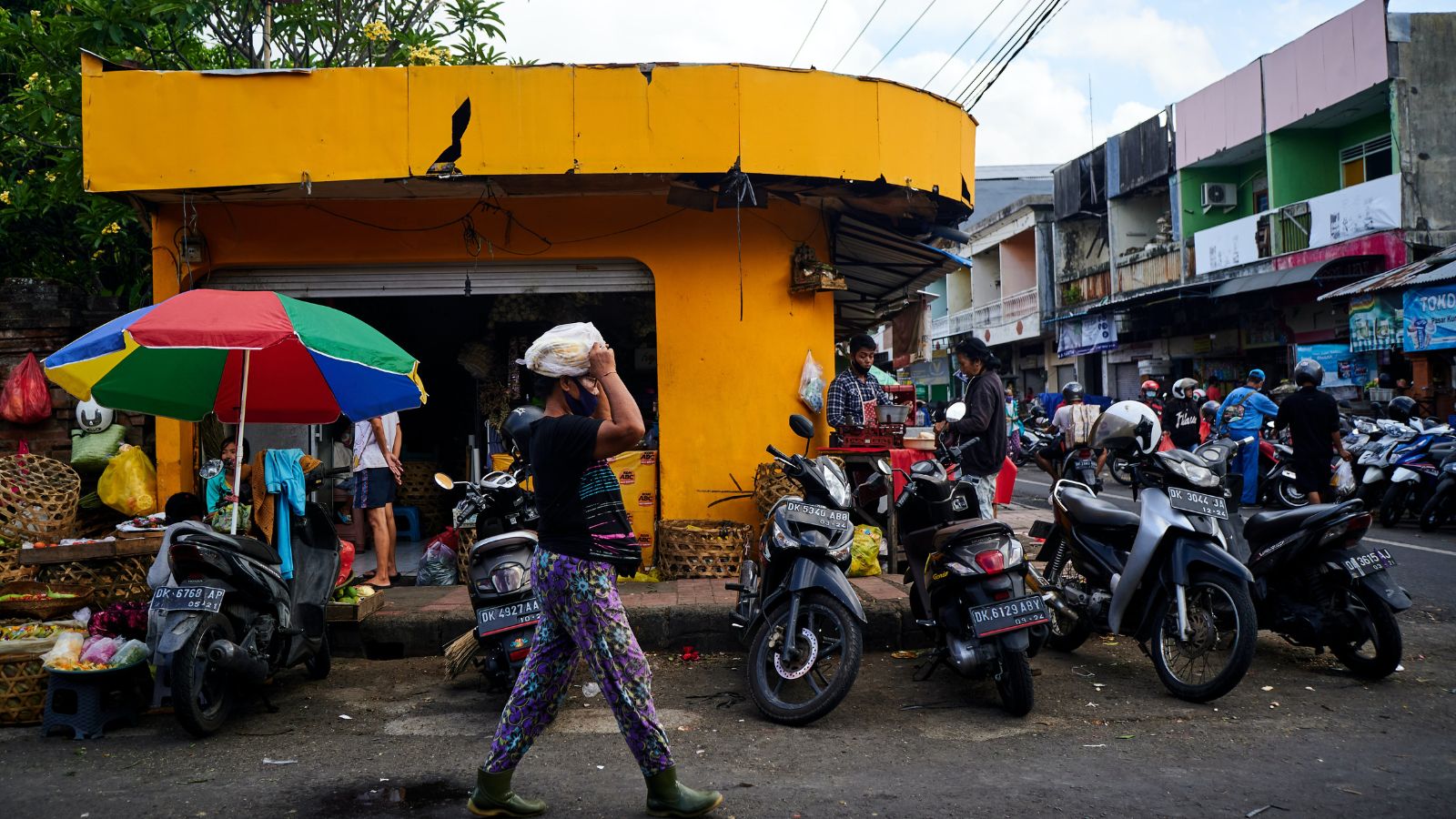 The rapid urbanization of the Indian state of Odisha, with a decadal population growth rate of 13.97% and a 26.8% growth in urban areas, is also the reason behind an unprecedented increase in urban informal settlements in the state. According to the 2011 Census, 23.09% of the urban population of the state, including almost 500,000 households, was living in slums without any security of tenure.

In an effort to document the growing informal settlements and generate sufficient data for projects to transform slums into liveable communities, the “Jaga” mission – an innovative project designed to improve the living conditions of informal settlements – was initiated in 2018. More than 700 community data collectors were trained to document and map 1725 slum communities and 1,73,162 households, thus helping create an official data set for further steps.

The genesis of the Jaga Mission is based on the revolutionary Odisha Land Rights to Slum Dwellers Act, 2017, which was passed as an ordinance. With a number of stakeholders – governing authorities, institutions, partner organizations, technology providers, innovators, Urban Local Bodies (ULBs), NGOs, Slum Dweller Associations (SDAs), and so on – involved in the overall project planning, implementation and monitoring, there was a strong need for establishing accountability frameworks for the project lifecycle.

Working towards slum upgradation required addressing the primary inequalities prevailing in urban areas to integrate informal settlements into the mainstream city fabric. This required empowering the SDAs to make decisions and take on the implementation of infrastructure upgradation, which meant that accurate data on land, services, housing and other necessities was crucial.

The pilot project with these objectives in mind was initiated in one ULB in the Puri district and eight ULBs in the Ganjam district. Unmanned Aerial Vehicle (UAV)-based high-resolution aerial photography was used for data collection and preparation of base maps for all individual slums as well as georeferencing of areas. Differential Global Positioning System (GPS) surveys were used along with Drones for data application, helping conduct the entire process in a transparent manner.

The aerial imagery captured by drones was field verified by a group of NGOs, who conducted door-to-door surveys to check both spatial information (using physical tapes) and household data, such as the size of houses, and so on. Occupant listing and verification were carried out, followed by the issuing of certificates and linking of slum households to affordable housing schemes including the Pradhan Mantri Awas Yojana (PMAY) of the Government of India.

The Geospatial and demographic data so collected were relayed to the GIS-based state map, covering all relevant details. Masterplans and designs for the transformation of three slum areas of Odisha into “liveable” habitats were initiated as pilots of the JAGA Mission. Residents were also involved in the preparation of “vision maps” and “wish lists” of amenities they desired in their surroundings. Special focus was given to public spaces and facilities. 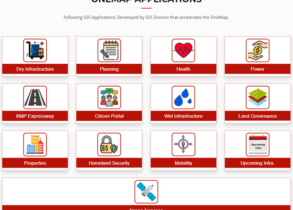